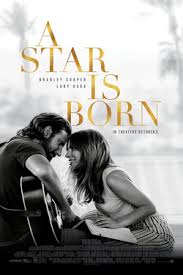 Watch A Star Is Born Trailer 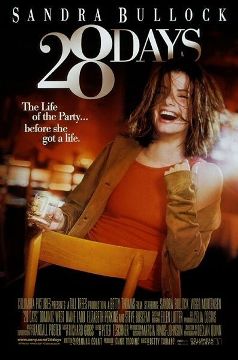 After leading a hardcore ‘life and soul’ of the party lifestyle,  she finds herself following a court order into rehab for a month.  Gwen reluctantly follows along, but in time she starts to see her substance abuse in a different light.  She then starts to take things in rebah more seriously.

Leaving Las Vegas
1995 – one of the best movies about alcoholism, to date 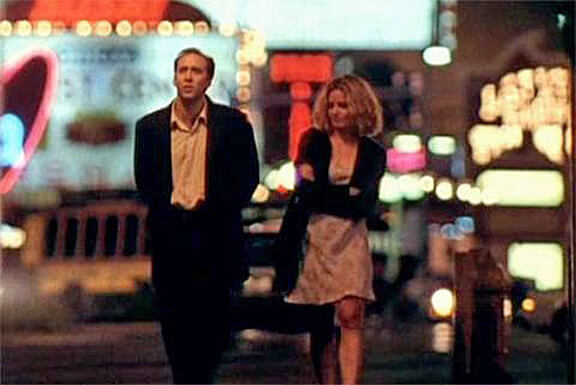 In this alcoholism-related novel by John o’Brien, an amazing and breathtaking story starring Nicholas Cage.  Ben Sanderson drinks himself to the ground in Las Vegas.
Ben loses his job, family and and decids to kill himself by drinking.
Ben meets the stunning sex worker- Sera -f and they start a relationship.  A relationship that she cannot ask him to stop drinking and he cannot fault her for her given occupation.

In the film you see they both offer support to one another, Ben’s road of alcohol and self-destructive life threatens to oversee their close bond. 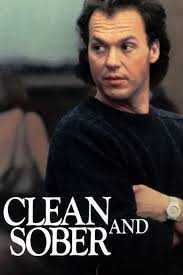 In this movie with Michael Keaton (one of my all-time favourite actors!), we meet Daryl who has an extreme cocaine habit.  Following a series of events that sees him stealing money from the company he works for, he wakes up next to a girl who has overdosed.

Daryl checks himself into a rehab in an attempt to remain hidden from the police. The rehab centre states that he will be anonymous whilst there.

It is at his stay in rehab that Darly accepts that he has a problem with substance misuse.  Under the guidance of a solid mentor Craig (Morgan Freeman of all mentors!), Daryl starts to focus on a life of sobriety. 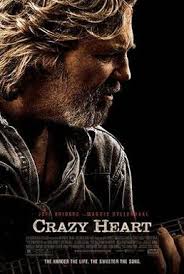 In this country-music filled movie, we watch a star in the music industry who is forced by a string of unlucky years to be playing gigs in rundown venues and bowling alleys.   Bad is described as an overweight, chain-smoking alcoholic. At a gig, the main star ‘Bad Blake’ meets a news reporter who is writing about him.

Romance hits, and Bad clicks with his new girl Jean an her four year old son Buddy.  An interesting slant on a movie about alcoholism and the struggles with life.

An old touring partner re-emerges on the scene and asks Bad to write some songs – life looks to be taking a positive turn but all of this may be at huge risk by Bad’s own destructive lifestyle. 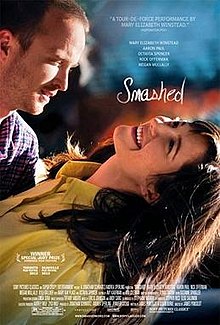 Kate and Charlie are a man and wife that both have a problem with drinking. She has enjoyed her life of booze for too long.  After a a heavy night drinking, Kate realises that she has hit rock bottom and attends AA meetings (with the help of an ex-addict at work), and thus her first steps on the road to sobriety.  This film highlights Kate’s struggeles to rebuild her life, as her marriage falls apart. 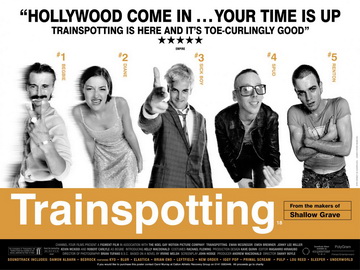 Trainspotting is a film of legendary proportion.  An inisight into addiction, a group of friends play with drink and drug – with a focus on heroin addiction.

Mark Renton (Ewan Mcgregor) cleans his act up and moves away from his home city of Edunburgh to London.  However, he finds that he cannot leave the life he has walked away from when one of his old pals Begbie (Roberty Carlyle) shows up on Mark’s doorstep.

Funny, clever writing with a depth of insight into the mind of an addict. 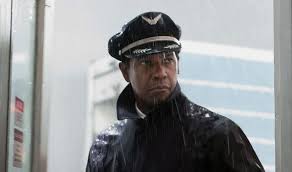 Whip Whitaker (Denzel Washington) plays an airline pilot who struggles with drug and alcohol abuse.  Whip saves the lives of the passengers of a flight when something goes wrong.  Following an investigation it transpires that he was under the influence at the time.

Flight is one of the movies about alcoholism that gives a very interesting insight of how substance use has impacted on Whip’s life.

That is our round-up of movies about alcoholism.

There are many more out there and each brings their own angle into the addiction of alcohol.  Some may strike a chord with you and motivate you to learn about your own relationship with alcohol.

If they do – this is only a good thing.  The more we learn, then more in control we become – and the more we do that, the more we enjoy our lives.